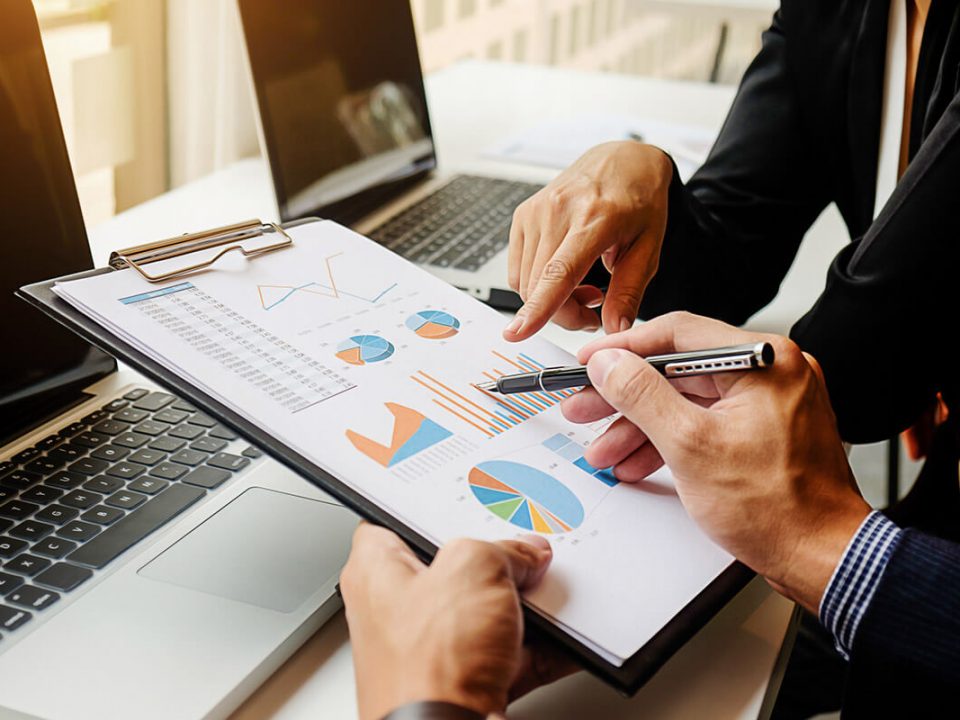 1- The Direct Taxation Act the basis of which was established in 1967, has undergone many changes and alterations. The latest change thereto was passed by the parliament in March 2003 . This latest amendment to the Act is probably the most important piece of legislation in the past two decades transforming Iran from one of the highest taxing countries to one of the lowest.

2- The Act deals with taxes on properties, agricultural activities, salaries, professions, corporation, incidental and inheritance taxes. It consists of 273 Articles dealing with the above subjects and exemptions, depreciation rates and basis, duties of tax payers and the Taxation Organisation and the hierarchy of the taxation system.

3- What is next most important to the Act itself is the interpretations to the articles made by Tax Commission and High Council of Taxation . These are what makes the taxation system in Iran a rather complex one. With the new approach adopted by the Authorities, reflected in the new Act, it is hoped that there shall be less ambiguity and complexity in such interpretations.

5- Capital gains and losses are added to or deducted from net taxable income and taxed accordingly.

6- Taxes payable on business operations in or with Iran depend both on the types of operation and also the nature of the entities carrying them out, as regards the ascertainment of taxable income.

7- The taxable income of companies and other legal entities, be it Iranian or foreign , is subjected to taxation using a flat rate of 25% irrespective of whether the profit is distributed or retained or of bearer shares or registered shares.

8- Investment income in the hand of recipient is not subjected to any additional taxes.

9- Income tax payable by companies quoted on Tehran Stock Exchange is reduced by 10 percent as long as they remain in the list.